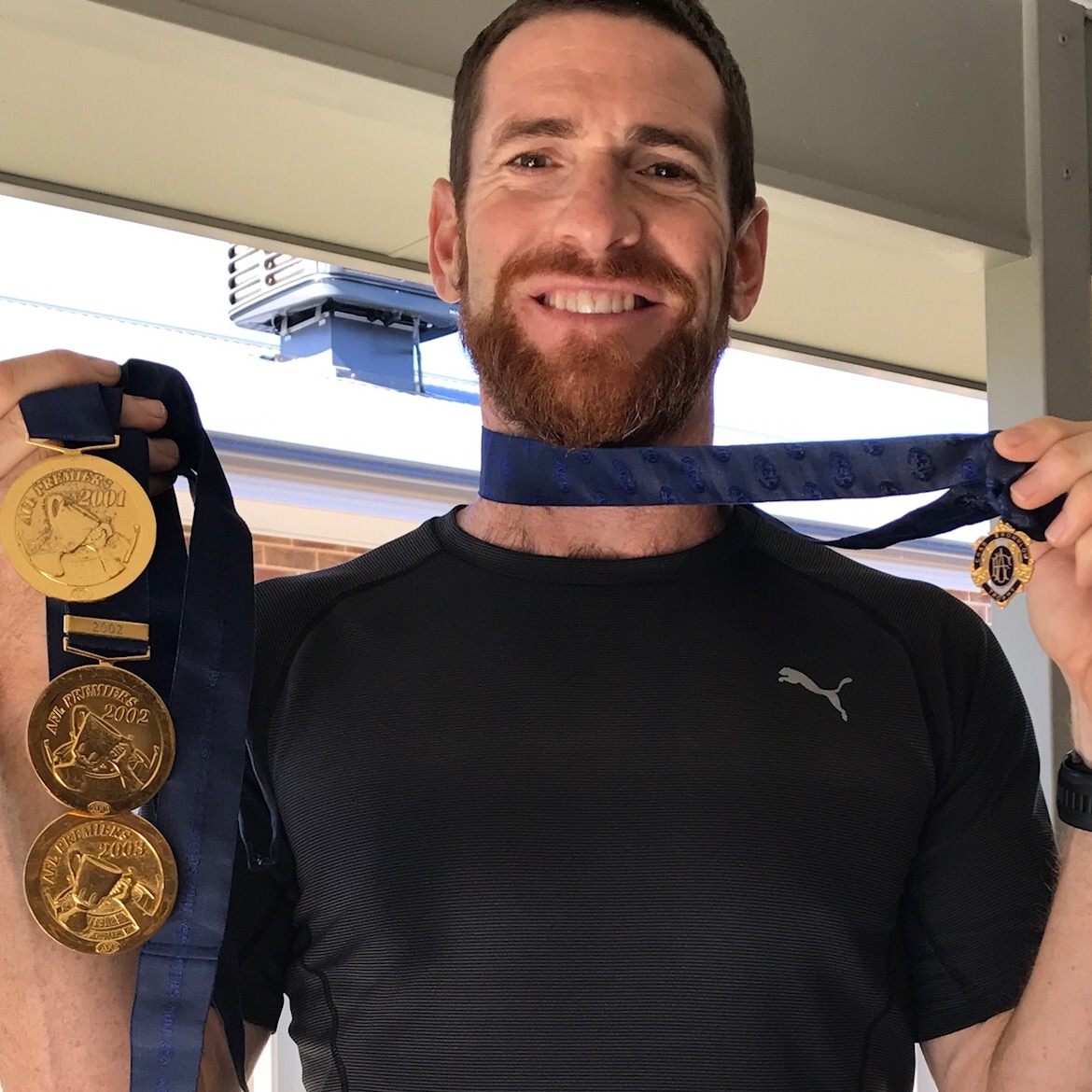 I have been apart of the Australian Rules community for over 35 years and I have learnt so much on and off the field. I look forward to passing on my knowledge and experiences to the up and coming AFL players.

One on one coaching gives potential future players to gain an edge on their opponents and the game itself. There is an opportunity to learn from a different perspective of coaching, you can request specialised training from one on one to small group or team based coaching from an elite AFL experienced player that have been. I believe it is crucial as it could really make an impact on an athletes performance and attitude towards AFL. I enjoy coaching AFL because its such a unique team sport that is continuously developing and I get to be apart of the athletes progression and love for AFL. Specifically doing the basic skills really well and under pressure as that is an import aspect of AFL every player of every level will need to learn. Highlights: Brownlow Medal: 2001 325 AFL Games 421 AFL Goals 3× AFL Premiership: 2001, 2002, 2003 4× All-Australian team: 1999, 2001-2002, 2004 2× Merrett-Murray Medal: 1999, 2005 Brisbane Lions Leading Goal Kicker: 2004 Western Bulldogs Leading Goal Kicker: 2009 Australian Football Hall of Fame Queensland Australian Rules Football Queensland Sport Hall of Fame Brisbane Lions Hall of Fame

Aker is a champion person and coach. He gave me feedback, step by step on what he has seen worked in his experience playing and coaching and what I need to do to improve my football skills, my mind, my body to guide me to reach my potential. Answered every question I had and followed up for support.