We connect people who love playing sport
to coaches and mentors so they build
confidence and enjoy the sport they play.


All Sports. All Abilities. All Ages.

Search for a coach in your local area.

Select and book a coach to meet your needs.

Work with your coach or mentor to play to your potential. 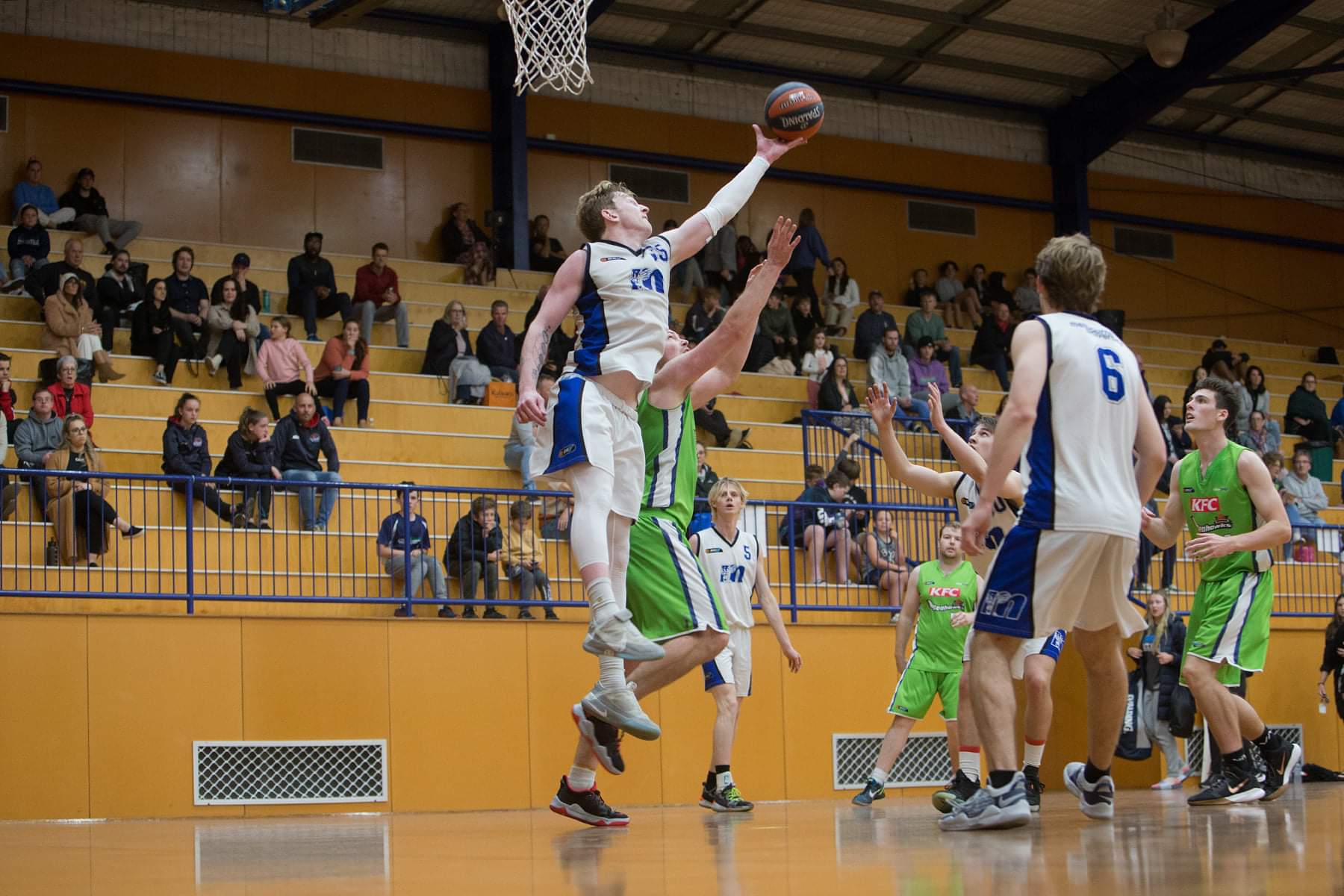 Growing up playing basketball, I have experienced the game from all levels, from an uncoordinated first-timer to competing in the National Prep Championship in Connecticut on the number one seeded team. I currently play in the Big V League, while coaching for Melbourne University, in groups, and several individual athletes. I have experience coaching female and male athletes of all skill levels and am flexible on location around Carlton and Melbourne if a player has a preferred court

I have been contracted to the Reds since graduating high school in 2014 and joined their senior squad in 2016. I got on the map after a video of a 50m try from my high school years went viral and earned me the nickname 'Tongan Thor'. I've come a long way since then, claiming 31 test caps for Australia and solidifying my place as a tight head prop for the Wallabies.

I currently play for the Sunshine Coast Lightning as a Centre and Wing Attack. With over 25 years of playing experience and 10 years coaching netball, I have a lot of knowledge to pass on to future generations wanting to improve their basic skills and develop their own individual game.

A gift that
keeps on giving

Keep up with
playbook

Become a subscriber to stay up to date with
the latest news and expert advice from the industry.

Keep up with
playbook