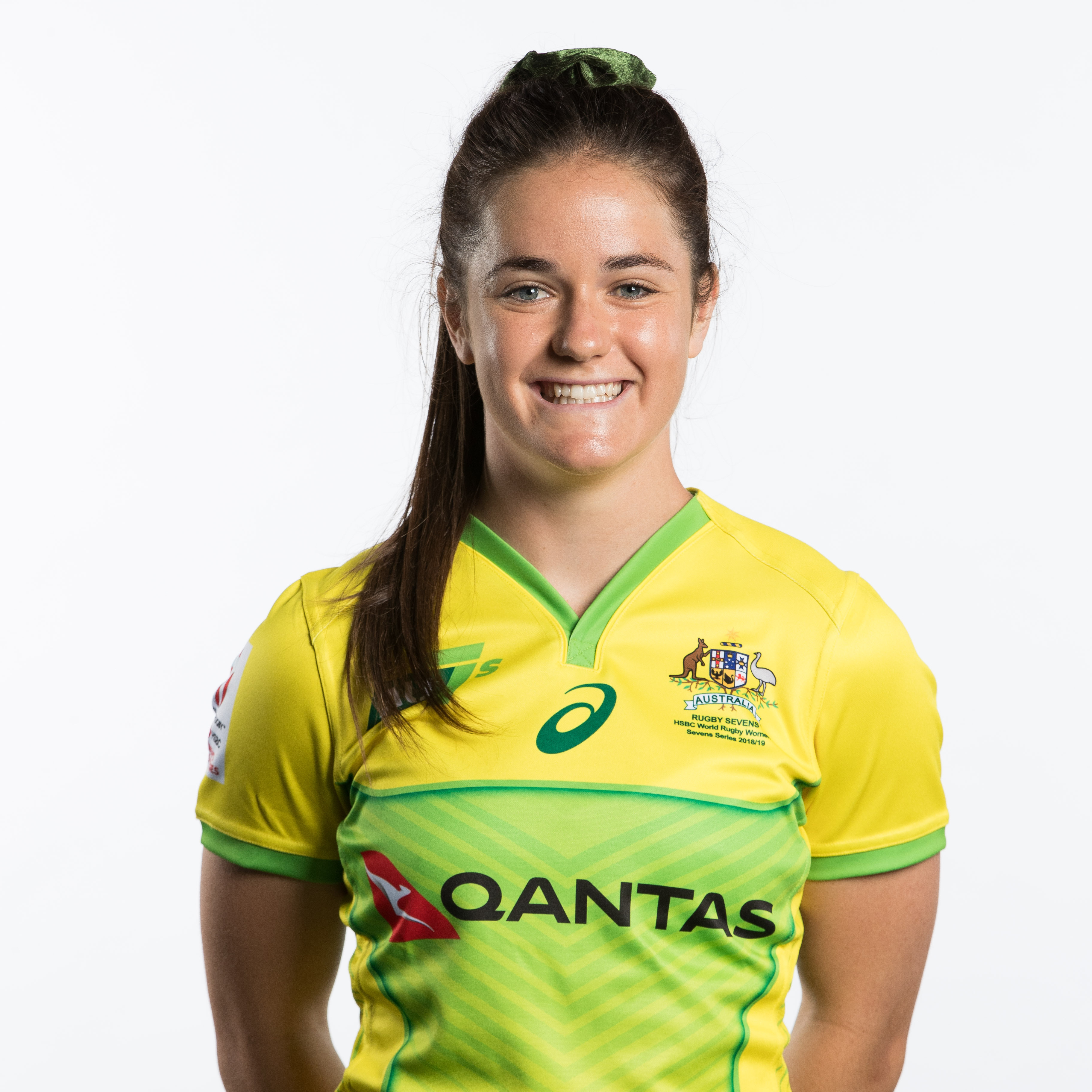 I have been a part of the Australian Women's 7's team since 2015 and won 2 World Series Championship Titles since then, 2015/2016 season and 2017/2018 season. Passionate and supportive coaches have helped me my goals and this has instilled in me a passion for coaching, so that I too can share my love of the game help other aspiring athletes achieve their goals.

I would love to be able to share my experiences and knowledge to the up and coming of Rugby 7’s. It has been a privilege and honour to be part of such an amazing sport and community within Australia. As I have previously transitioned from non-contact sport to contact sport I take great pleasure in helping athletes with this transition and building skills and confidence in the specific rugby contact areas. I have an incredible insight into what it takes to be at the best in rugby 7’s and I would love to impart that knowledge with you. I played touch football & athletics growing up and was lucky enough to represented Australia at the Youth Trans Tasman in 2015. I began playing rugby at 16 after being invited to come to some Qld Reds women’s training and found my passion in the game. I haven’t stopped loving it since. In my final year of school I competed at the Youth Olympics and from there relocated to Sydney from Qld after being offered a full time contract in the Australian Women's 7's team. I have experience in schoolgirl coaching in both Queensland and New South Wales. Playing Achievements: Youth Olympics - Gold 2014, Youth Comm games Gold 2015, Professionally contracted to Rugby Australia in 2015, Debuted at Atlanta 7’s 2016 where we won Gold, Been a part of 3 World Series Tournament titles and 2 World Series Championships (2015/2016 season and 2017/2018 season), Reserve for 2016 Rio Olympics and Gold Coast Comm Games Silver 2018.