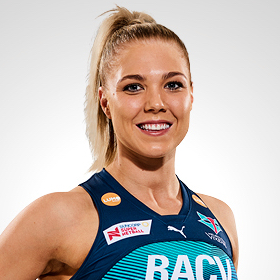 Kate was absolutely wonderful! My daughter has not stopped talking about her session with Kate and she is already asking me if she can do another session! Kate went through a lot of skills that were relevant to what my daughter needed help with and my daughter has been practicing the drills every day. Thank you Kate for sharing your knowledge, tips, and experience - my daughter learnt a lot and loved the session.