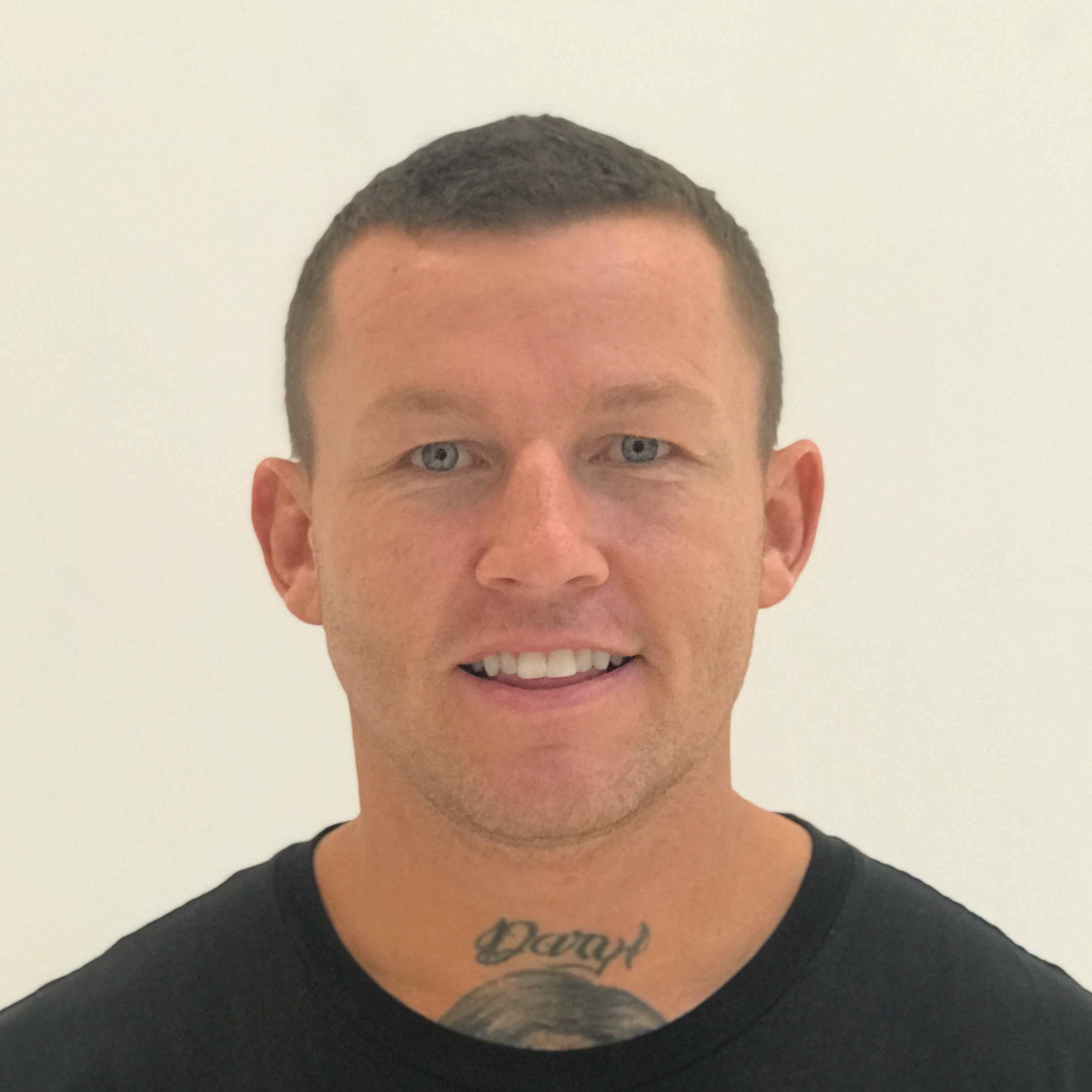 I made my NRL debut for the Canberra Raiders in 2004 and was named the Canberra Raiders Rookie of the year. In 2010 I signed for the Sydney Roosters and in that season was named as the ‘Dally M Player of the Year.’ I also won the ‘Dally M Five Eight of the Year’ and the Provan-Summons Medal. I also received the Rugby League International Federations ‘International Player of the Year’ award for 2010. In 2012, I signed for the Cronulla Sharks and played another 2 seasons in the NRL. I then spent 2015-2018 playing football in the Super League competition playing for Catalan Dragons, Salford Red Devils and Hull Kingston Rovers. While playing I have coached at several junior clinics and helped with lots of junior team training sessions. I have also coached speed and agility for players of Rugby League, Rugby 7’s and Rugby Union. Through my time in Cairns, I was a Rugby League Development officer within schools. I love keeping sessions exciting and fun for kids and also helping to offer insight into what it takes to be a professional athlete.

Great session working on kicking and passing techniques as well as spacial awareness. Also learnt plenty of things that can be worked on at home to help improve skills and overall game management.