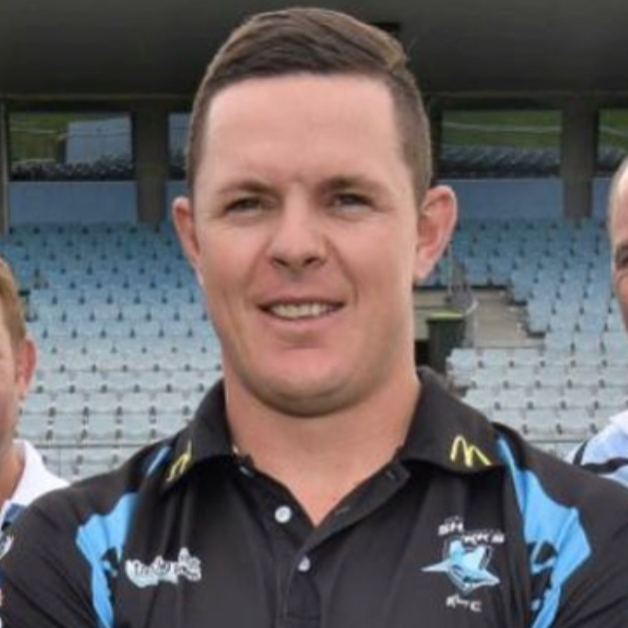 I spent 3 years in the Melbourne Storm system playing 20s and NRL top squad learning the trade under Cameron Smith and coached by Craig Bellemy, Brad Arthur and Adam O'Brien. I later spent a season at the Cronulla Sharks and a season with Illawarra Dragons before extending my career in local competitions. My experience at all levels is extensive and I’m looking to help aspiring rugby league players to reach their full potential/goals.

I am a country boy from Tamworth NSW and started my career playing football there as a young kid. I gained a NRL contract with the Melbourne Storm and played 3 years at the club in the under 20s and NRL squads. We won the 2009 Toyota cup premiership under coach Brad Arthur and was an understudy to arguably the best hooker in Cameron Smith. I went on to play a season with Cronulla Sharks and a season with the Illawarra Dragons so I have played in quality teams with quality players at a high level. I then extended my career in local competitions both as a player and a Captain/Coach. I have won premierships with Dapto Rugby League club in 2015, won a competition as captain coach of the Port Macquarie Sharks in 2018 and I am now the current captain coach of the Singleton Greyhounds. I started my football career as a halfback, five eighth but was transitioned to Hooker whilst at Melbourne and have also played Lock during my career also. Having a wide range of positional knowledge I can assist players gaining insight into playing their positions at higher levels. I'm keen to coach the basic fundamentals of rugby league as well as the technicalities of the game such as ruck control, attacking structure/plays, defensive structures and reading of a game.